Some of the main new features included in Windows 2008 Server are listed below.

Server Core: Is a brand-new installation option that was introduced in Windows Server 2008. Server Core installation could be a minimal installation and only the services and components needed for the supported server functions are installed.

Self-healing NTFS: With self-healing capability, NTFS now self-heals in an occurrence of volume corruptions. If an NTFS filing system was corrupted in old versions of Windows, the volume is marked as dirty to correct errors on the volume and it had to be taken offline.

PowerShell: it’s nice that Microsoft’s new scripting language and command interface eventually got the blessing for Windows 2008, too. However, it’s a small amount far-fetched to call this a WS2K8 feature since it’s already available for Windows Vista/XP/2003.

Network Access Protection: NAP controls access to the network resources supported a client computer’s identity and compliance with corporate governance policy. Network Access Protection (NAP) requests confirmation of health (SoH) from each connecting computer’s and checks the statement of health (SoH) against corporate health policies. If the connecting machine does not meet the health level, Windows Server quarantines it and, optionally, sends updates to bring it up to required health levels. 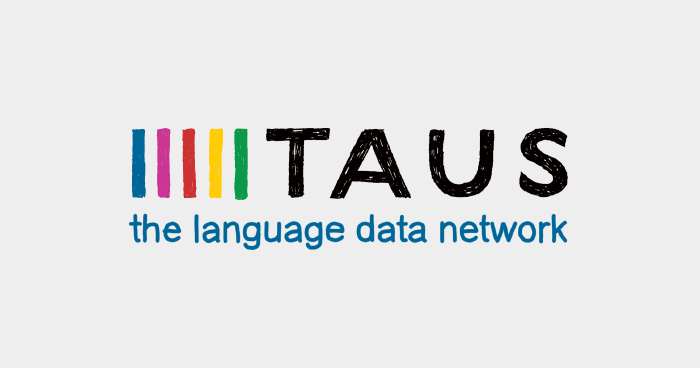 Our dedicated support team will guide your throughout your learning journey.

We are a specialised training college offering IT qualifications. Our friendly trainers and highly trained support staff are ready to help you.

have a question about studying with us? We look forward to Assisting you.